I fell in love with the serious artist. Jay is the guy who no one usually sees or pays attention to at the weddings. His images are often things that people did not see or notice, like a lady bug on the best man’s shoulder. Or grandma looking at wedding image of grandpa she had in her purse while she thinks no one is paying attention, or a cute little kid crawling under a chair.  He’s the art major who studied cinema who knows how to tell the story in one image or a series. He’s the one who carries all the heavy stuff and stays up till 2 a.m. backing up images. He’s the techie guy or part of our team. He is also the other half of my heart. Jay started his love of and developing film in elementary school and was not only the editor of his senior year book, but class president. He still loves and shoots and develops film today creating one of a kind art and images for our couples, quite often using vintage lenses for a look you wont see anywhere else. Though he does not act like he was Mr. popular he totally still is. I think that is part of his secret, he’s just a like-able guy. I have never met anyone who did not love Jay or feel instantly at ease around him. Especially grooms and groomsmen.  Naturally humorous, he is definitely the funny one in our family. Jay began his photography career as a newspaper photographer shooting film and believes it taught him how to pace himself while shooting and wait for the decisive moment. He is very deliberate in his approach and way of seeing things. You’ll never see him overshooting click, click, click. 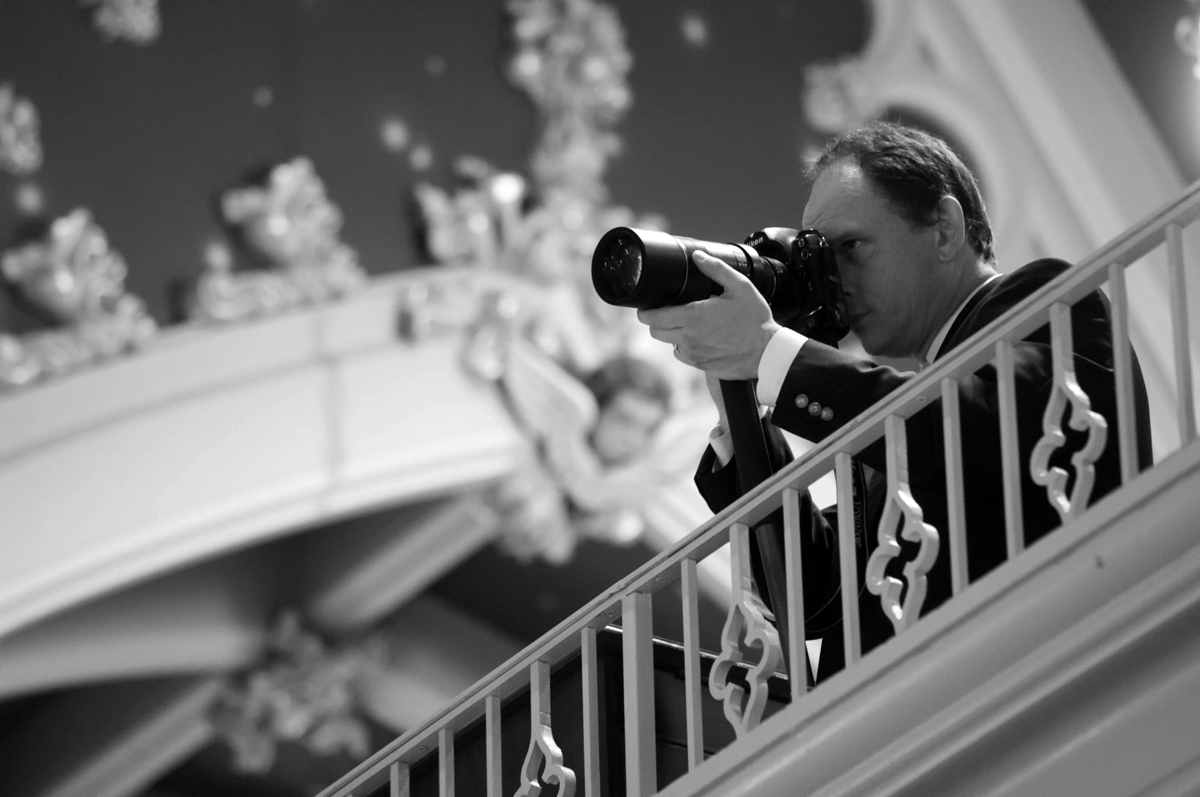 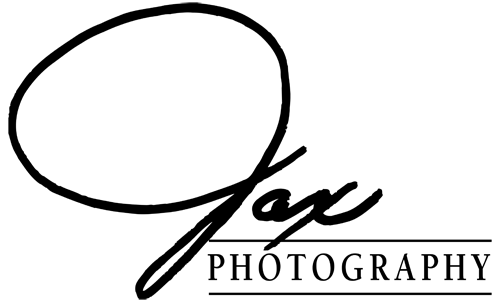